Our National Spokesperson and Legendary Chef Jacques Pépin shows you how to prepare fun, kid-friendly foods with your children in the videos below.

Jacques Pépin is a world-renowned chef, cookbook author and PBS-TV cooking show host. A former columnist for The New York Times, Pépin writes a quarterly column for Food & Wine and has participated in the Food & Wine Aspen Classic almost every year since its inception in 1983. Pépin has been Head of Special Programs at the International Culinary Center in New York since 1989 and an adjunct faculty member of Boston University since 1984. Pépin is the recipient of three of the French government’s highest honors: he is a Chevalier de L’Ordre National de la Legion d’ Honneur, Chevalier de L’Ordre des Arts et des Lettres (1997) and a Chevalier de L’Ordre du Mérite Agricole (1992). Pépin is a founder of The American Institute of Wine and Food, a member of the International Association of Cooking Professionals, and is on the board of trustees of the James Beard Foundation. In 2015, Jacques was the first recipient of the Spoons Across America Award for Excellence. 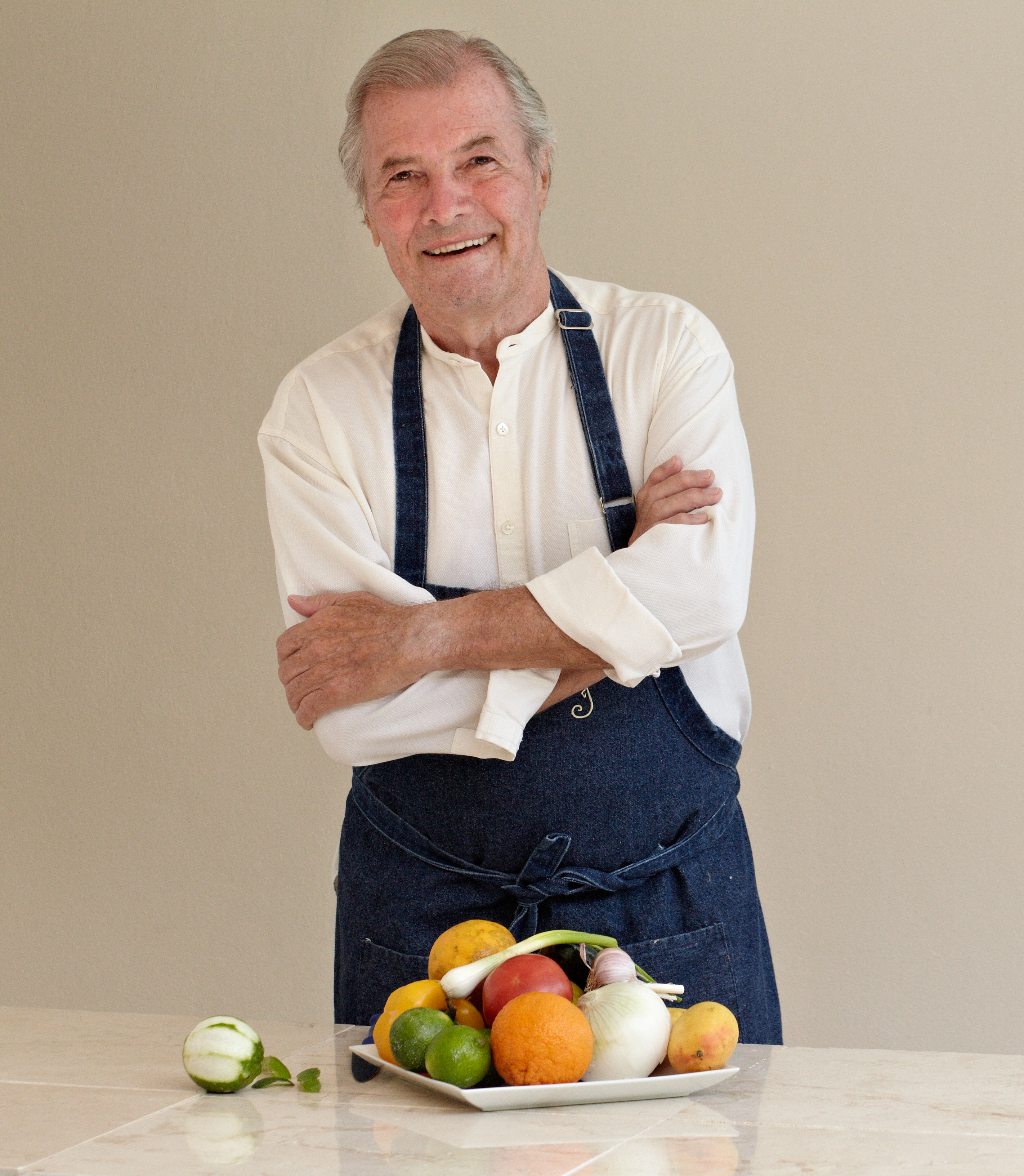 If you want to further explore healthier eating with your children, check out our three new at-home programs Food Explorers Club, Farm to Book Storytime, and Food Exploration Project – Homeschooling. 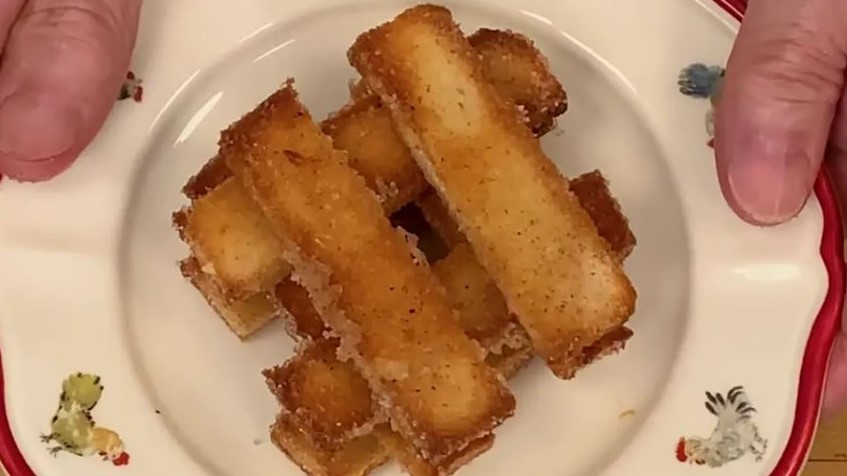 In this video, Chef Pépin prepares a “curly dog”, his fun take on the traditional hot dog. 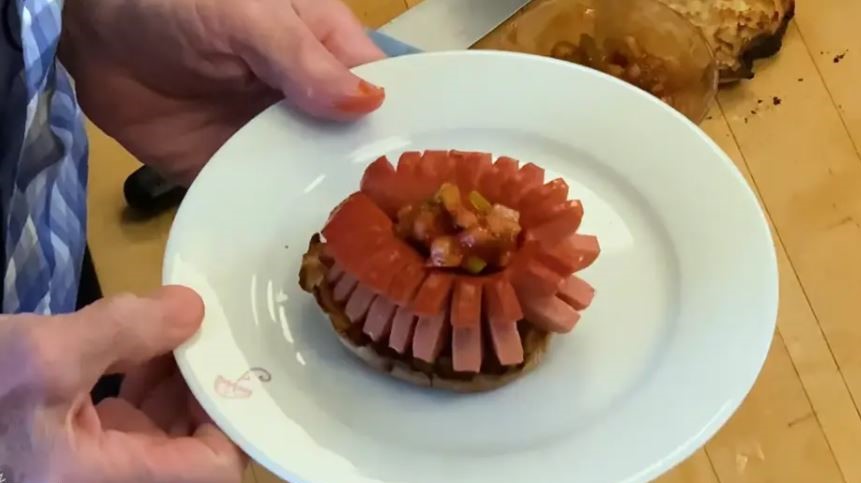 In this video, Chef Pépin prepares a roasted zucchini fan. 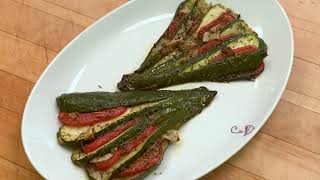 If you would like to help Spoons Across America as we take our nutrition-based learning into the homes of family's across America, please support our effort by making a donation. Donate today!